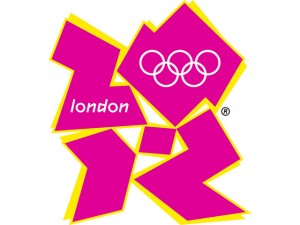 The UK government has deployed an extra 1,200 more troops to aid in protection measures at the 2012 Olympic Games.

The lack of confidence in the G4S security firm has prompted the use of military forces. The opening ceremony will provide an estimated 18,200 UK military personnel. Another 5,500 troops will be stations outside the venue.

Jeremy Hunt, Olympics Secretary released a statement explaining: “On the eve of the largest peacetime event ever staged in this country, ministers are clear that we should leave nothing to chance. The Government continues to have every confidence that we will deliver a safe and secure Games.”
The armed forces will be soldiers formerly stationed in Afghanistan.

Security at the Games is beginning to be referred to as “the biggest peacetime security operation in Britain’s history.”
Surveillance at the Games promises to rival any other Big Brother monitoring as of yet. More than 4.2 million CCTV cameras will be used to watch the general public while the Games commence.

Licensed software used for spying has been provided by the CIA, FBI and TSA. In fact, TSA cronies will be monitoring airports in London to aid in the search for terrorists scheming. At London’s Heathrow airport the TSA will be molesting British citizens. The TSA is scheduled to assist US and British airlines; however they are supposedly restricted from screening passengers, conduct inspections, or go beyond the gates, but this promise will most likely be broken at some point for security’s sake.

An Olympic No-Fly Zone has been established over 100′s of square kilometers as the military runs terror scenarios in preparation for the Olympic games. The government admits people love their safety.